Genuineness and quality of products, tradition and refinement.
These are the peculiarities of the Balì restaurant kitchen.

Creativity according to the season in the name of sustainability, in a game of balance between innovation and tradition, we cook for vegetarian, allergic and intolerant costumers. 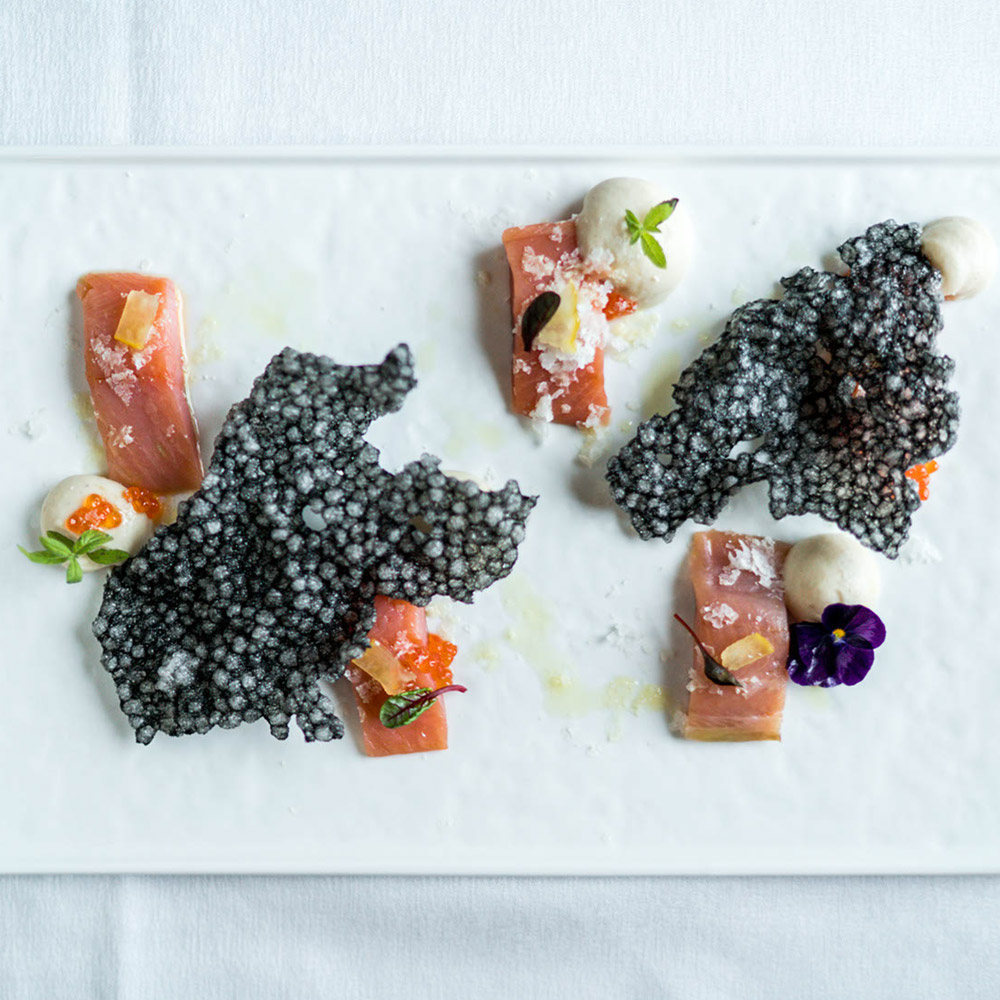 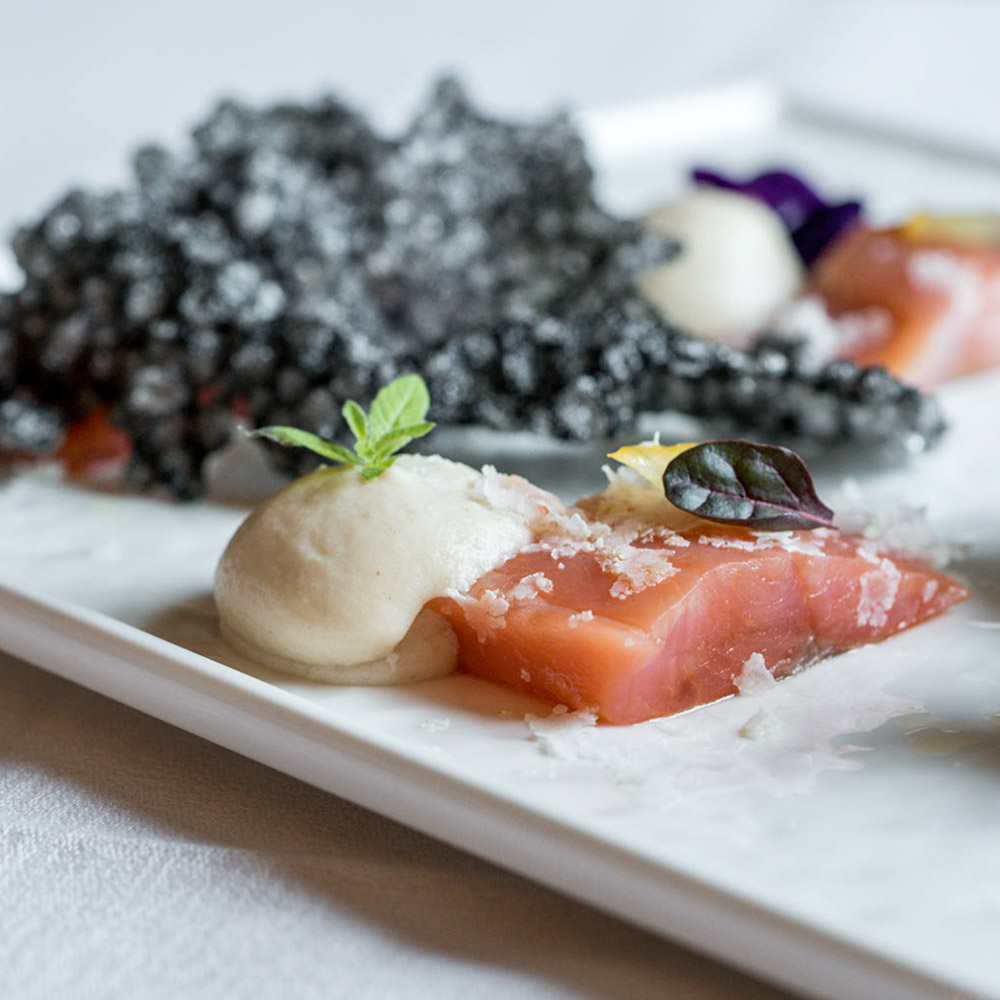 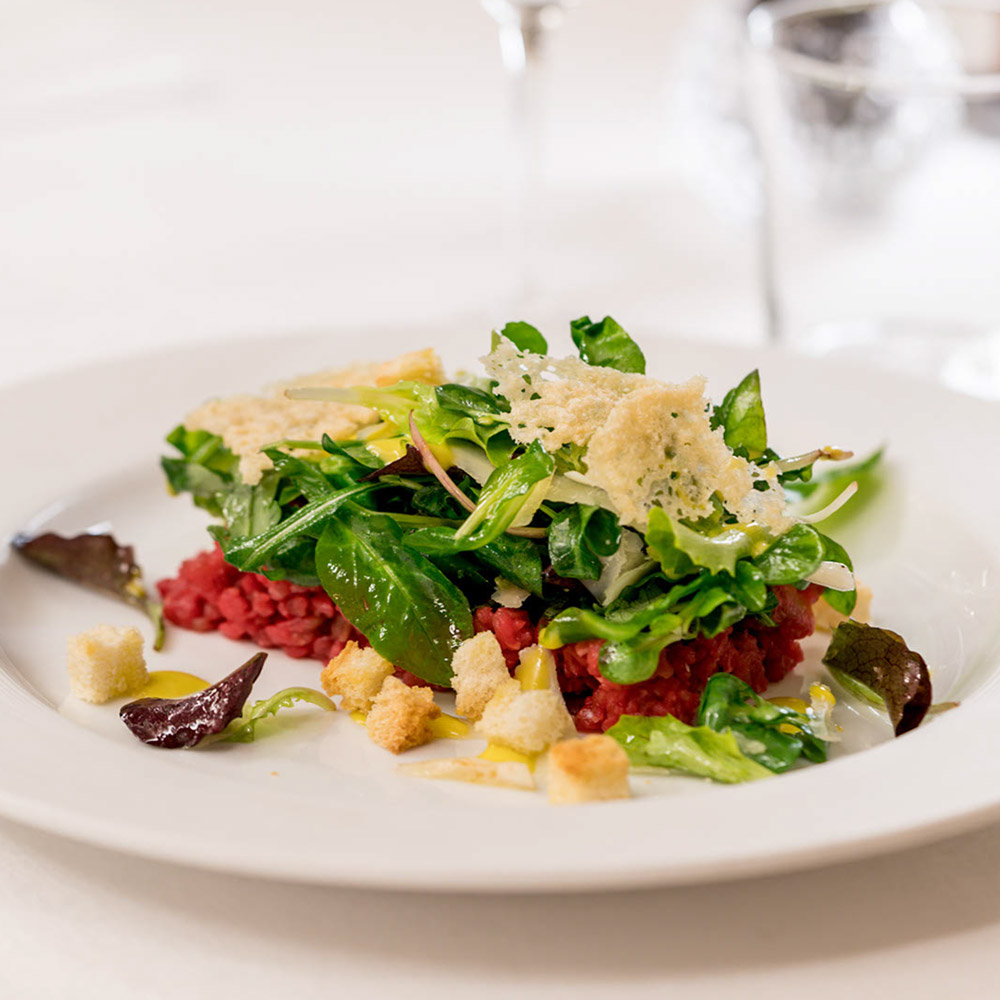 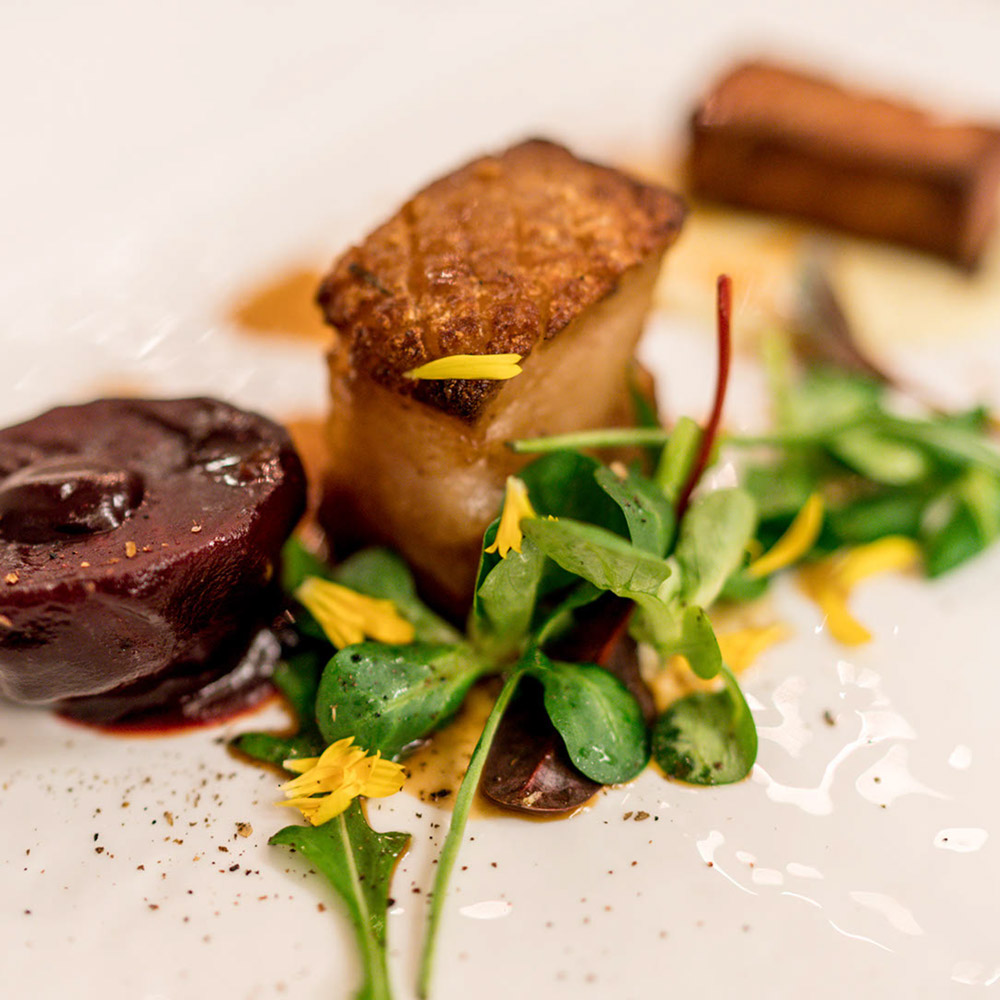 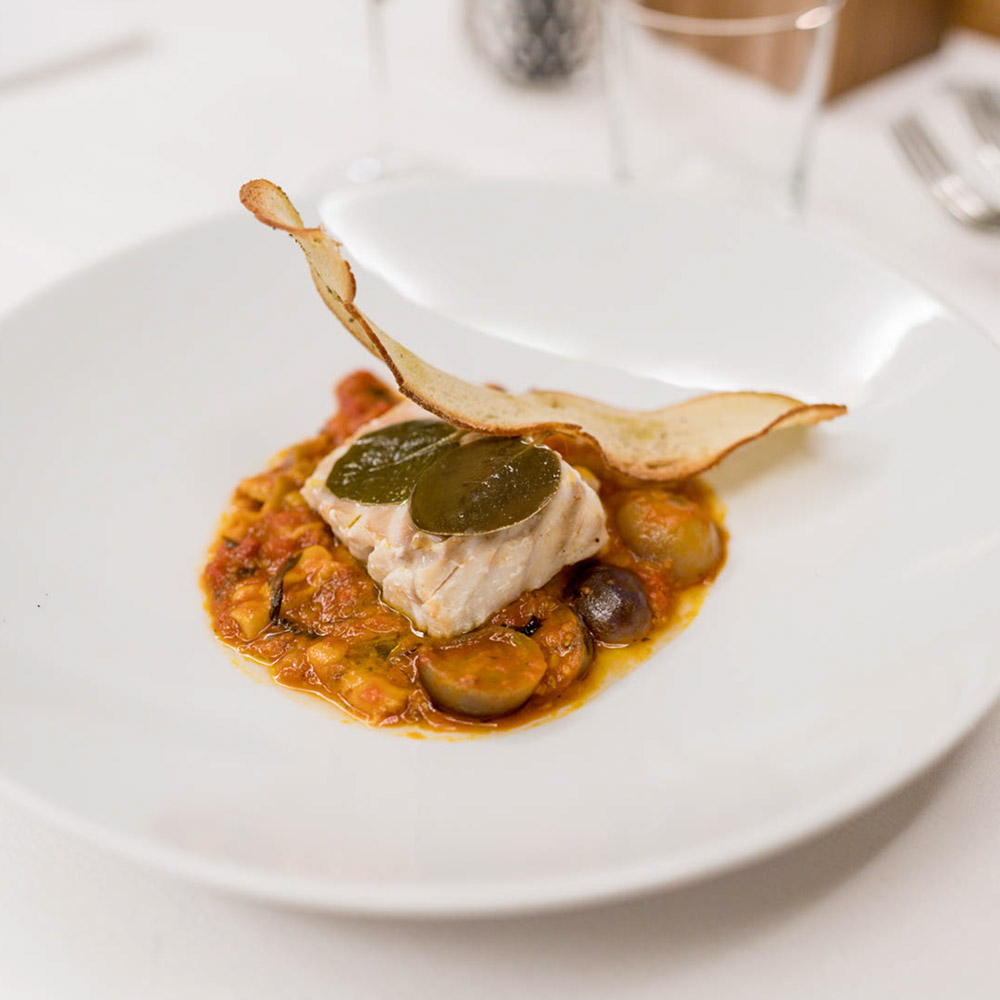 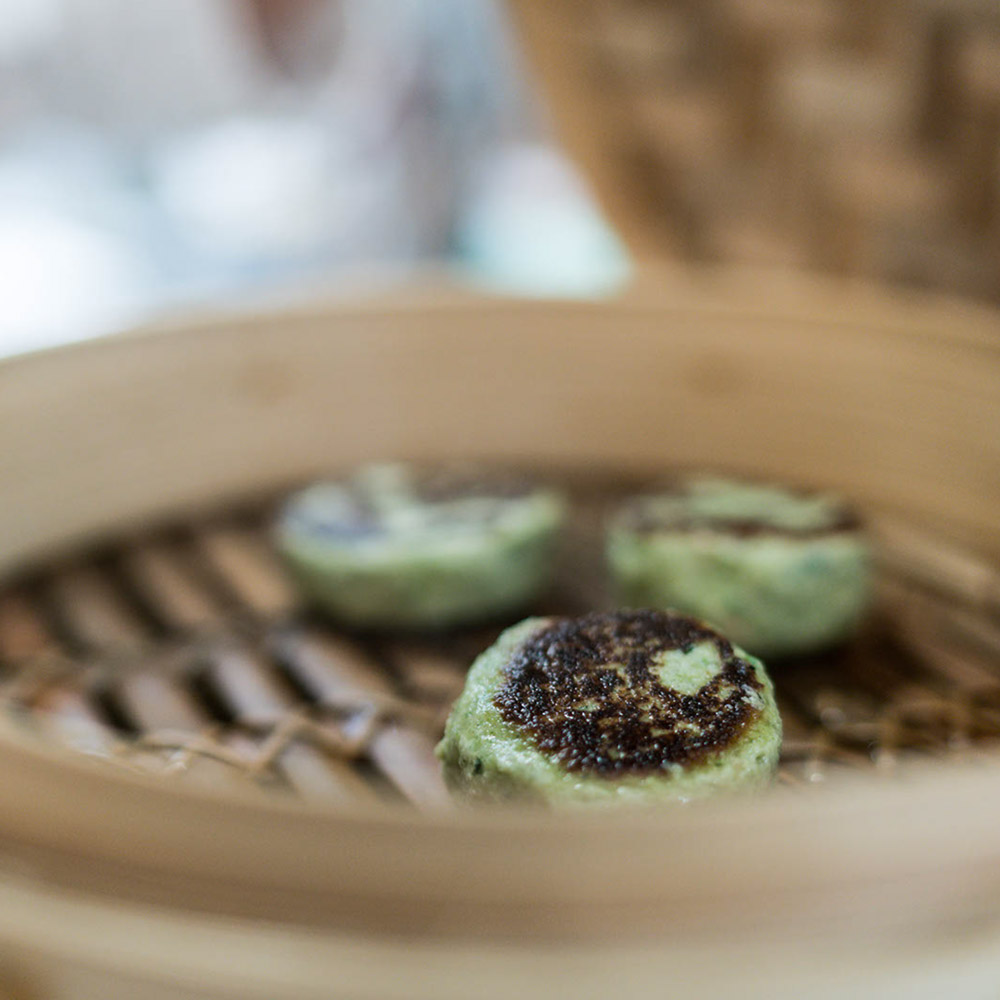 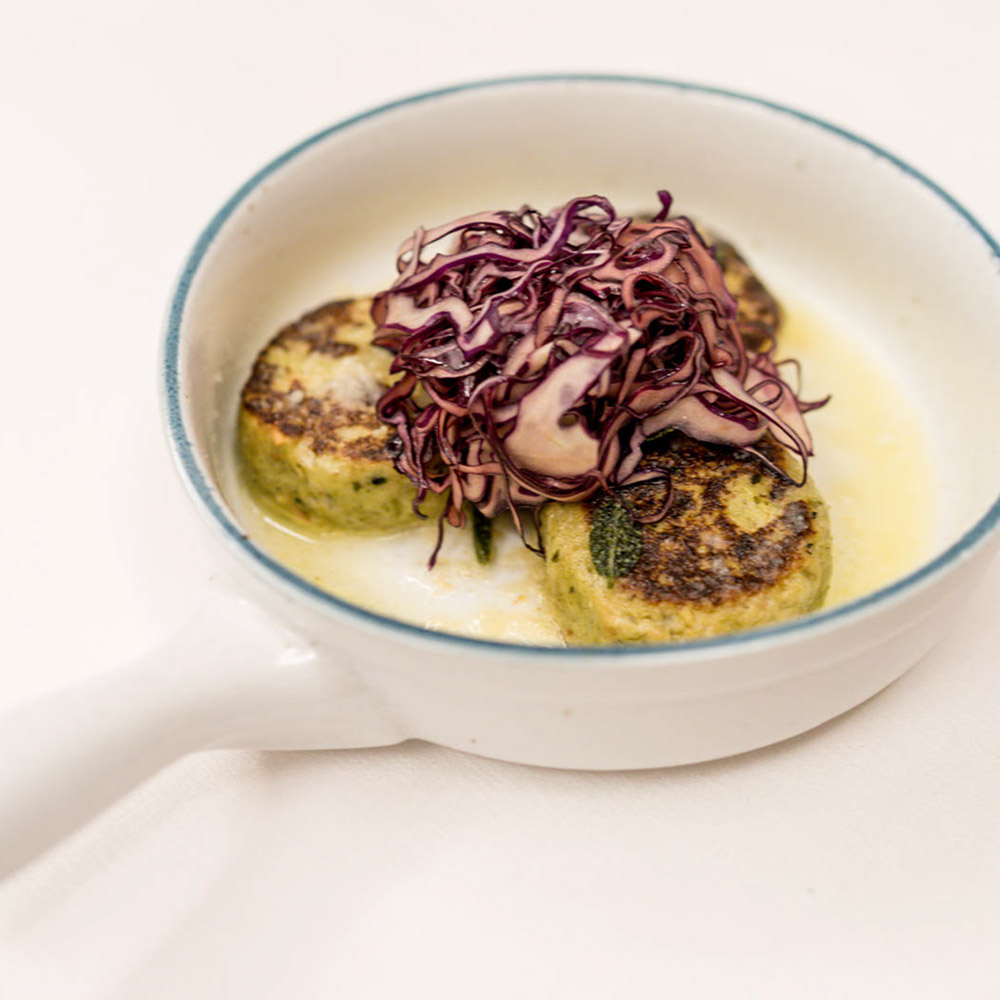 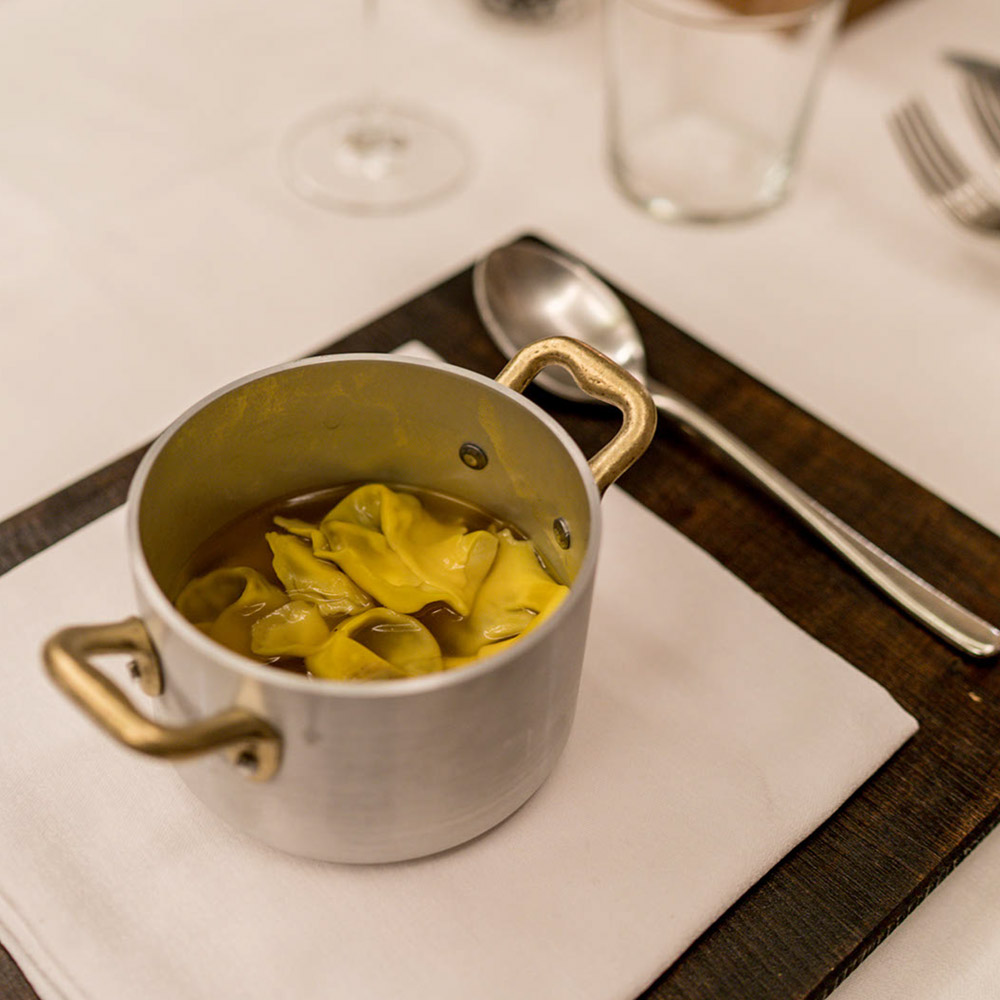 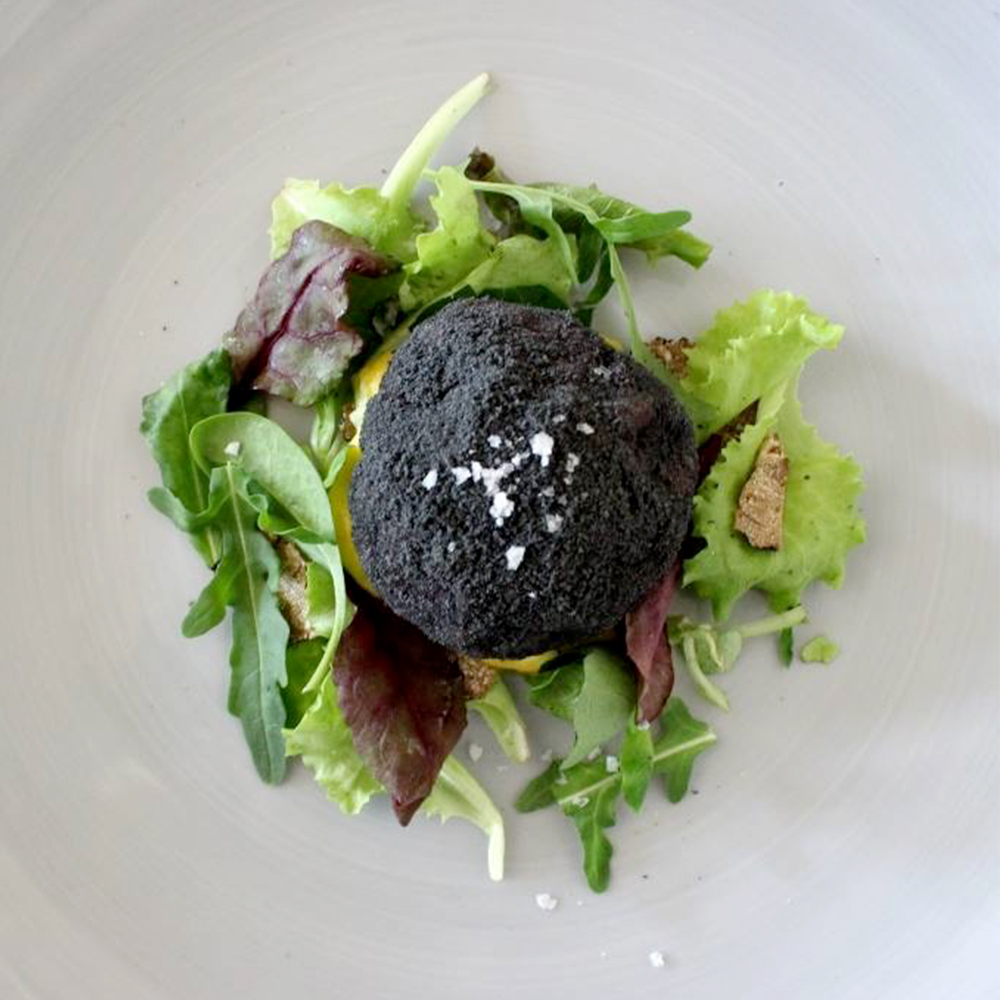 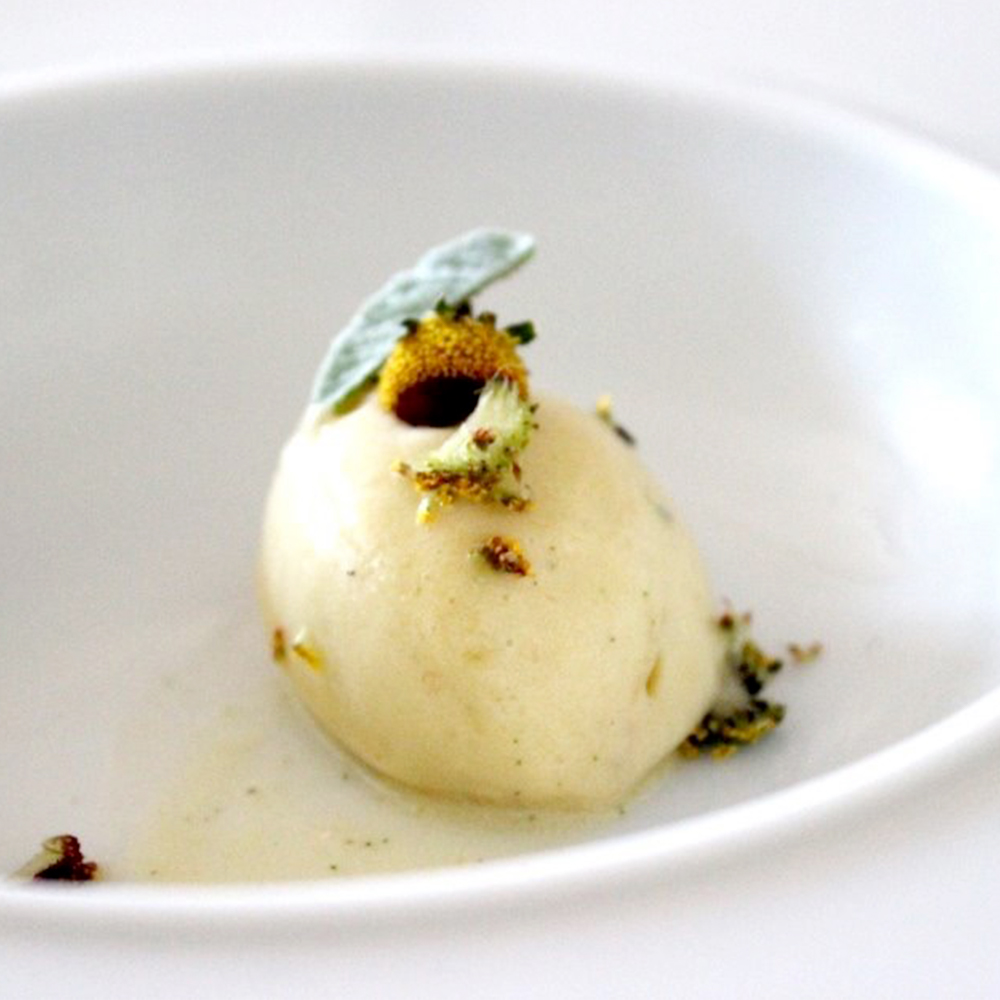 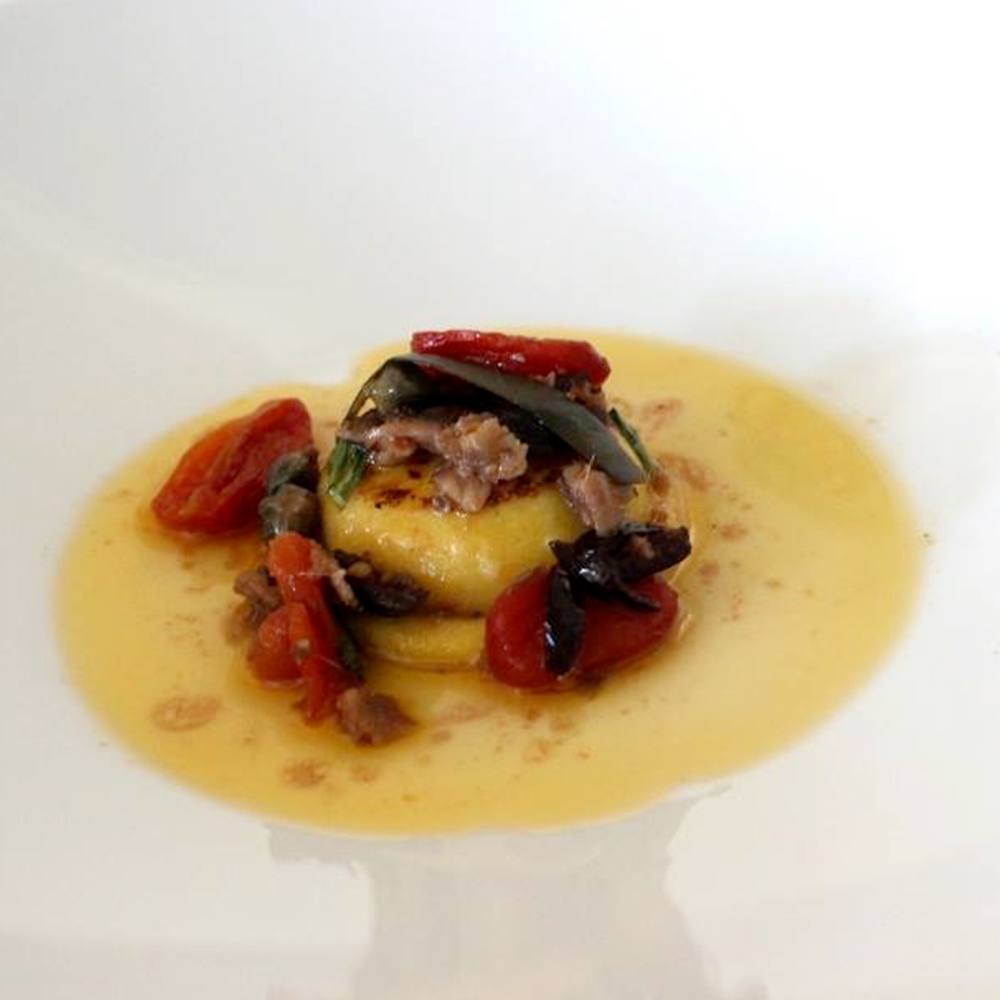 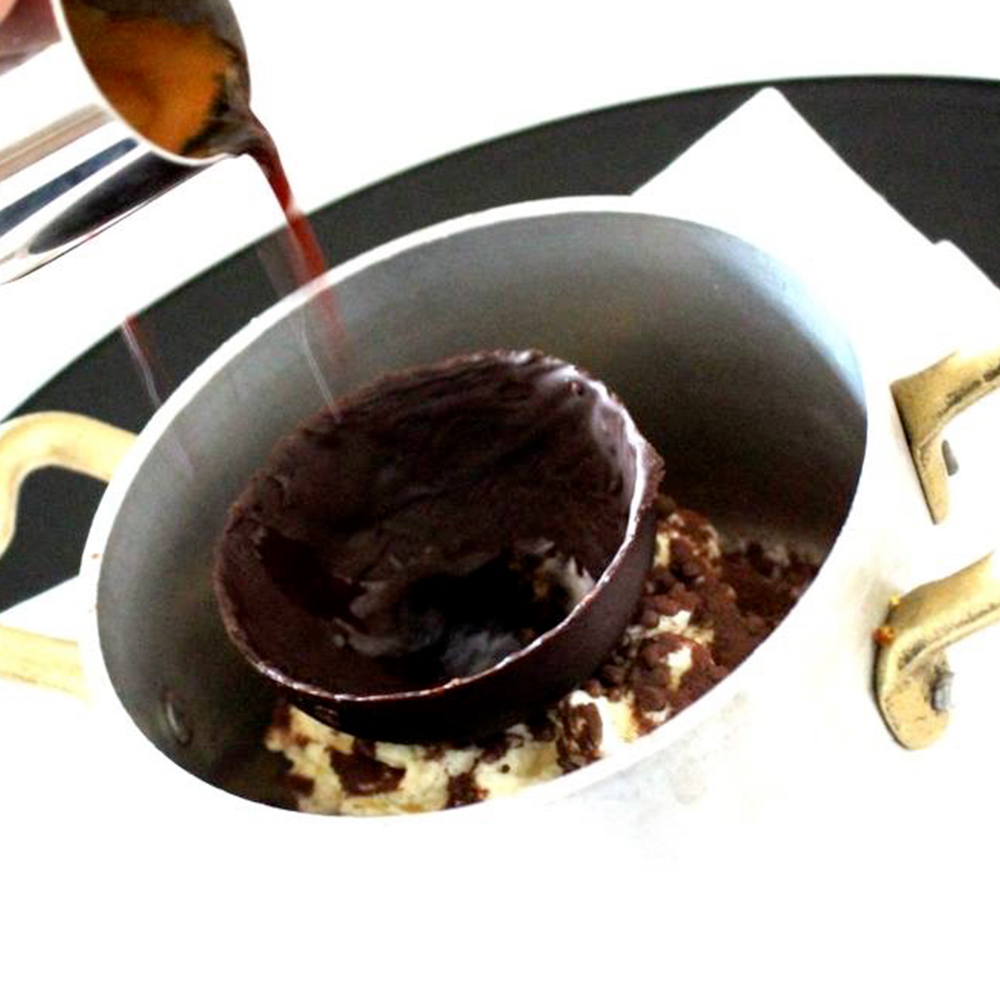 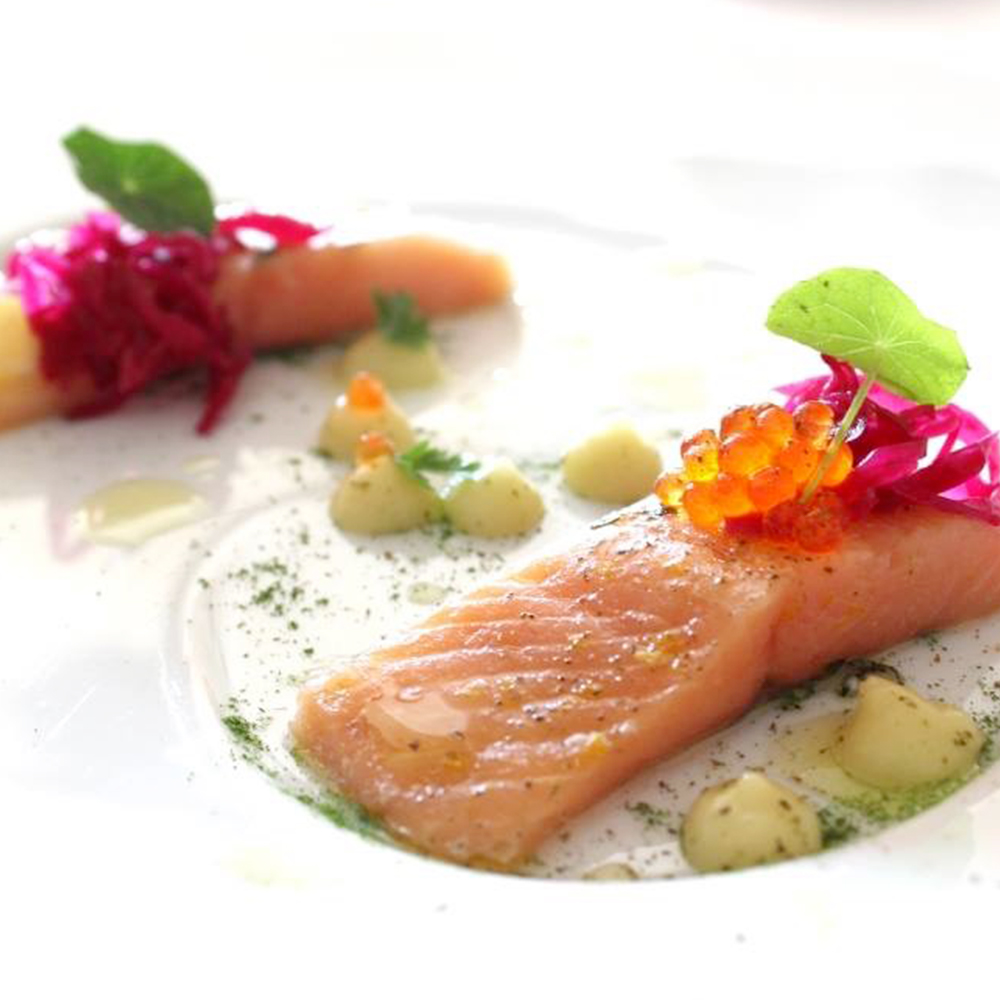 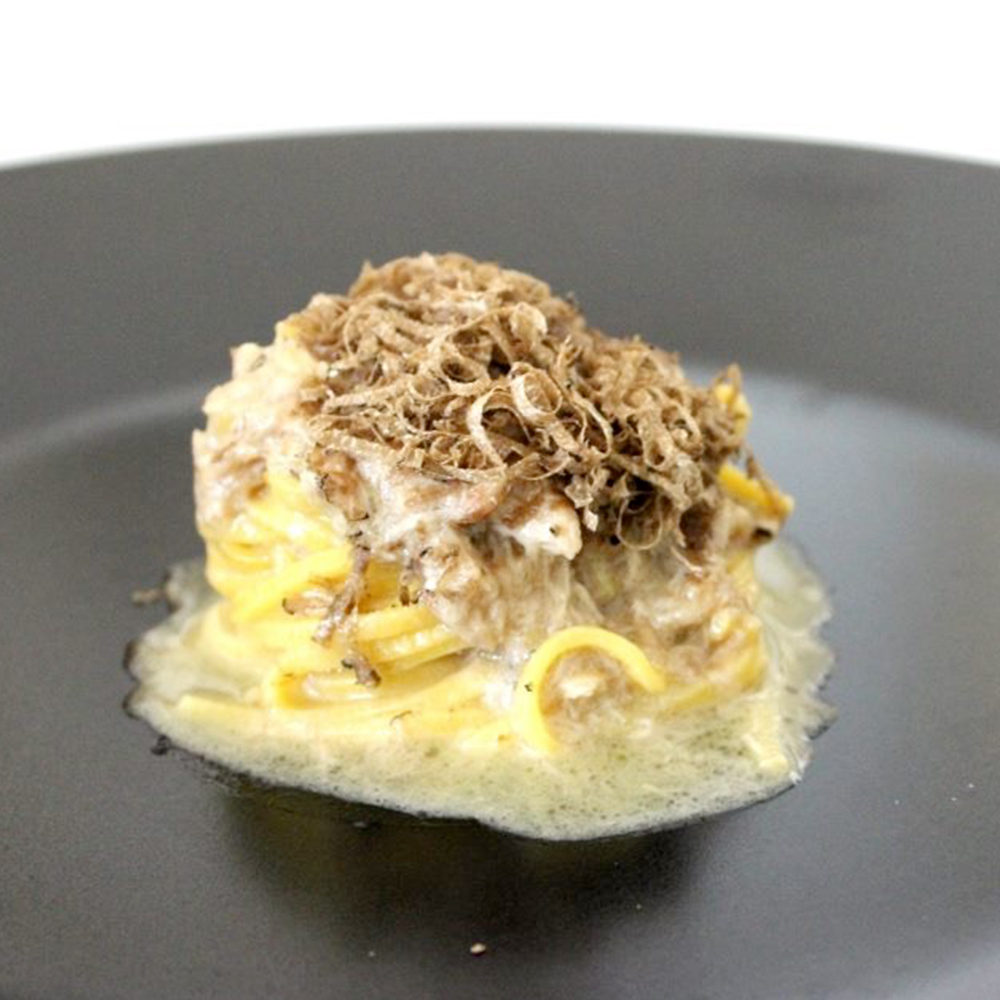 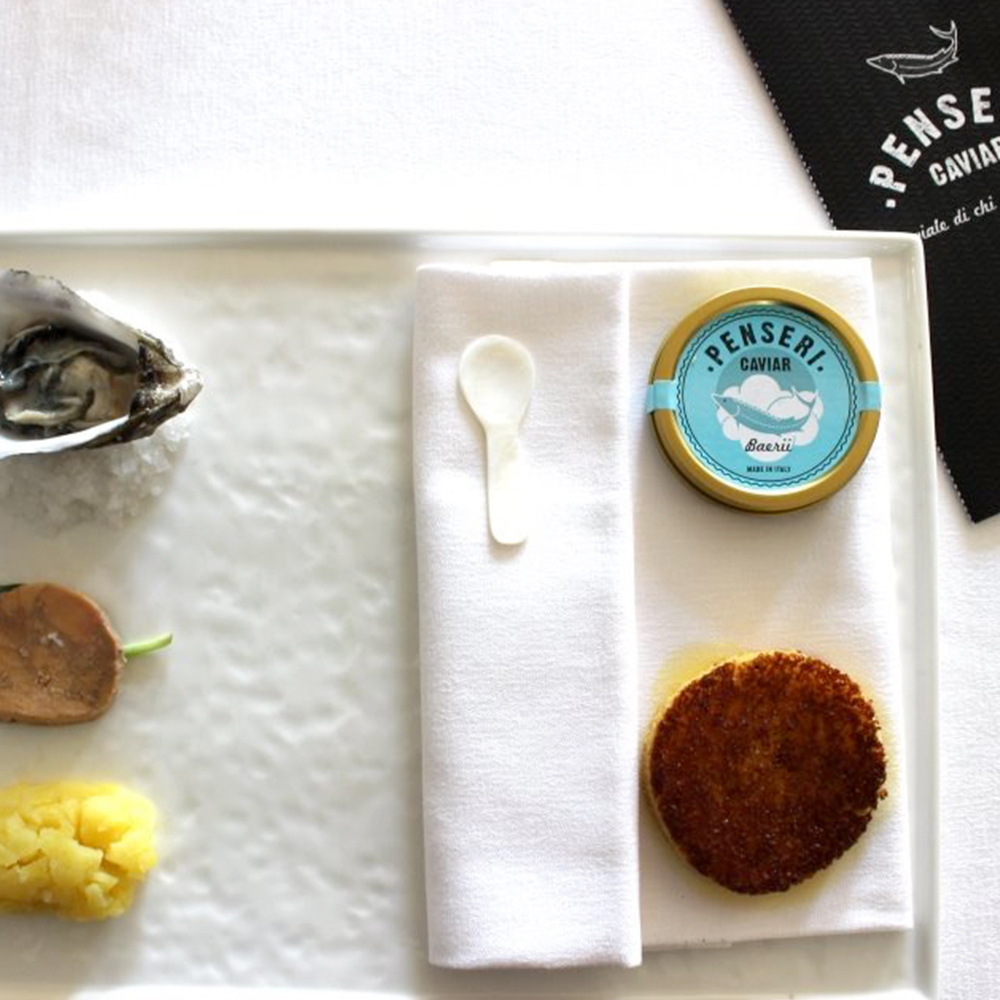 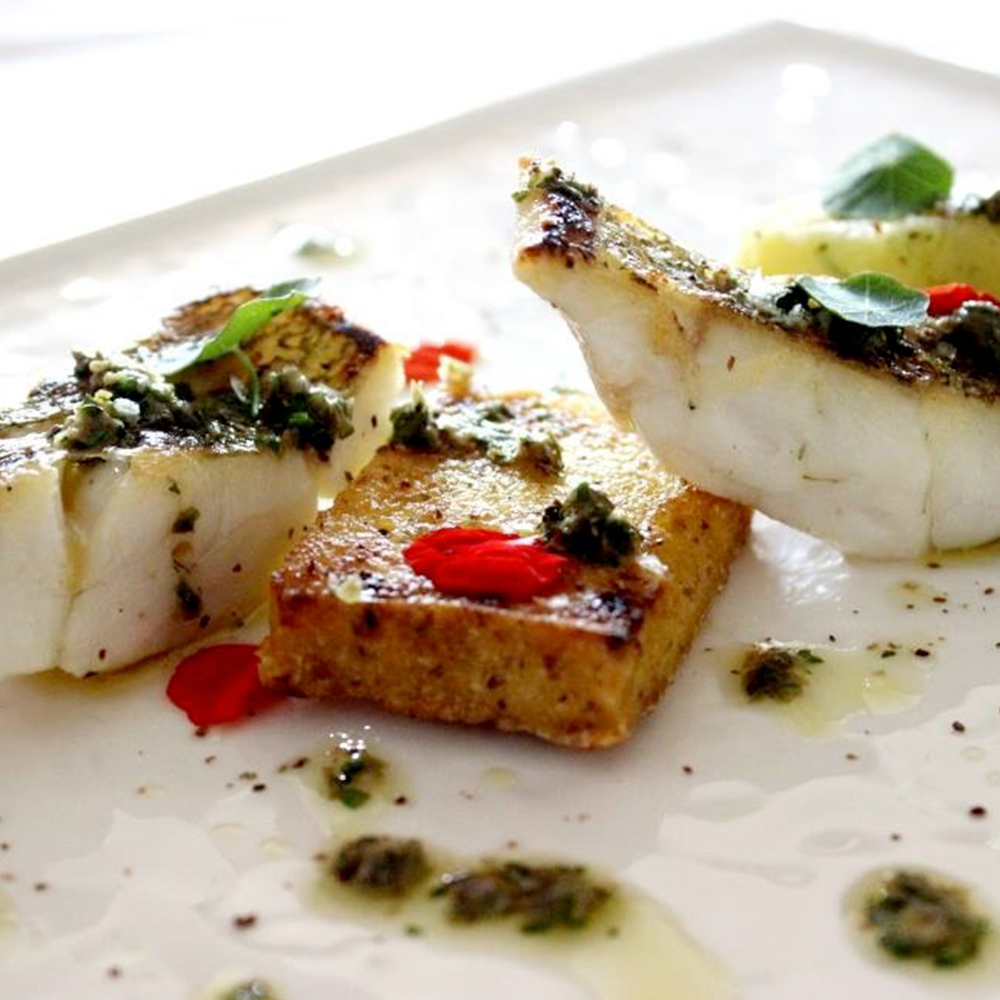 The Chef in action

Maffei Andrea, born in 1985, native of Gardone Riviera, finally comes back home after several years in various restaurants to pay his dues first, then he became the sous-chef and later the chef. He made his dream come true as ‘Patron del Balì’.
His small world has been planned carefully to the last detail together with his wife
He will never stop thanking his friend and mentor for 4 years Amedeo Panni. 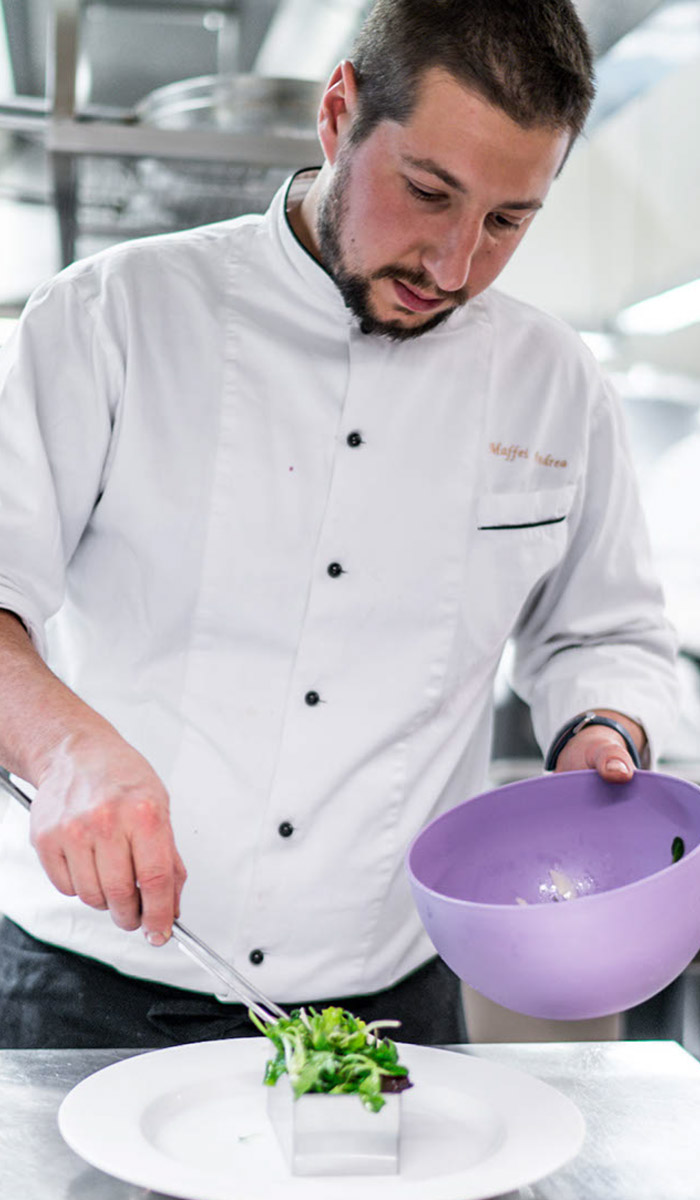 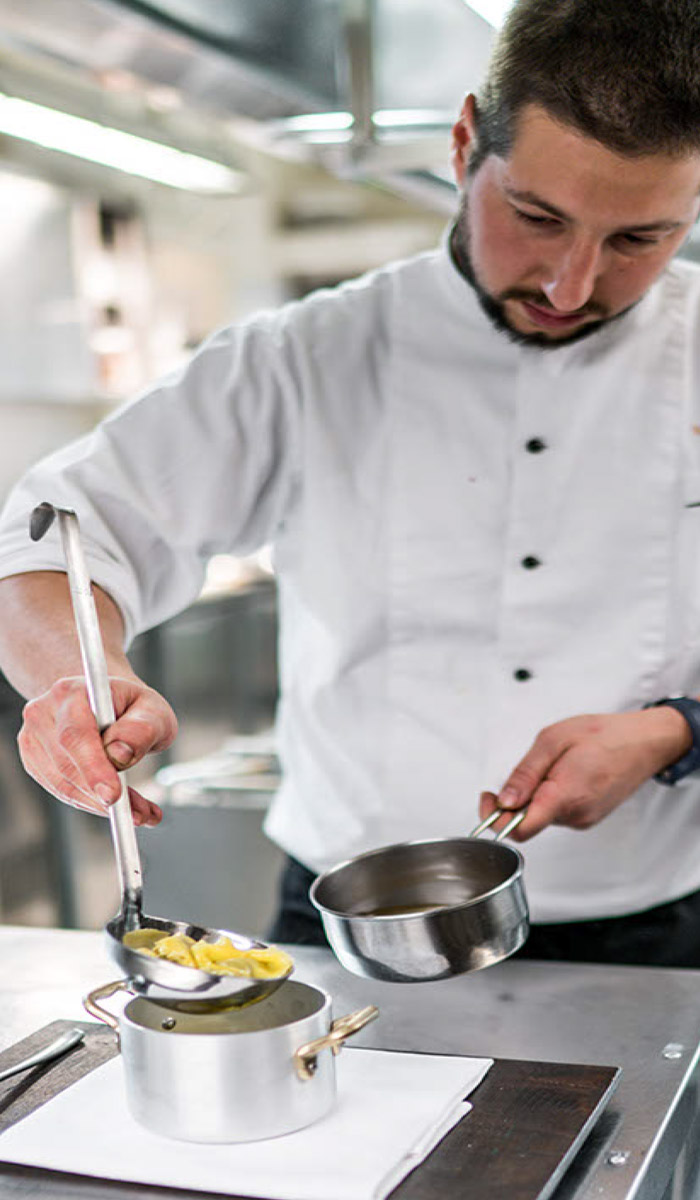 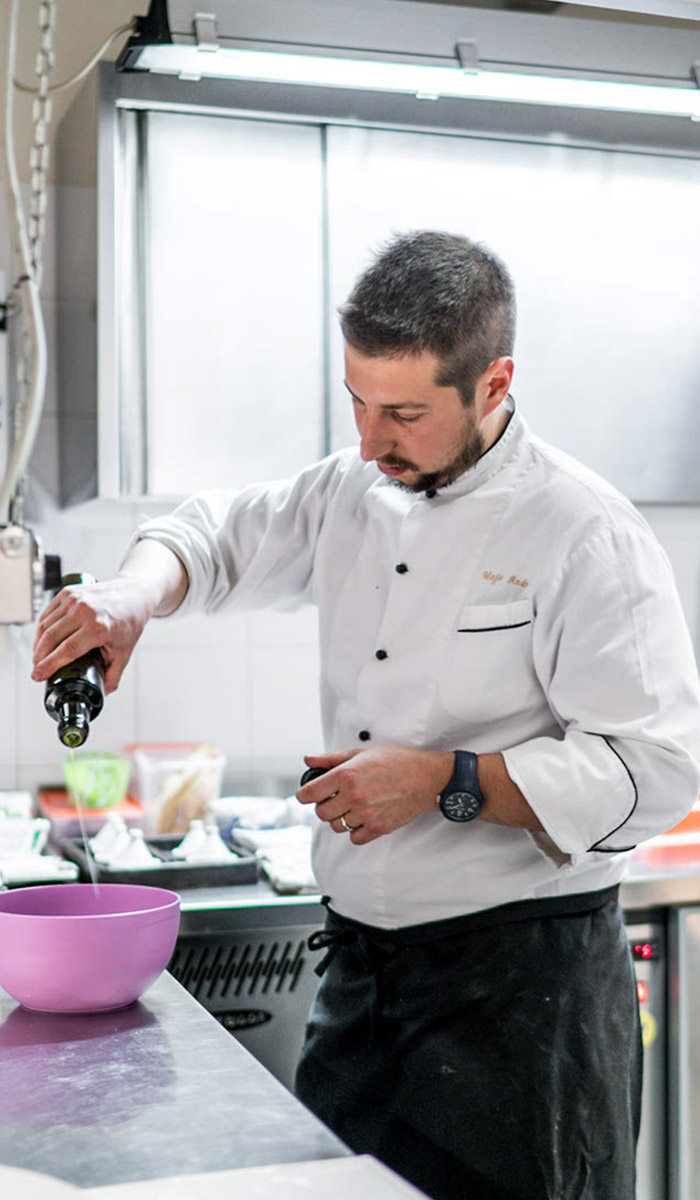 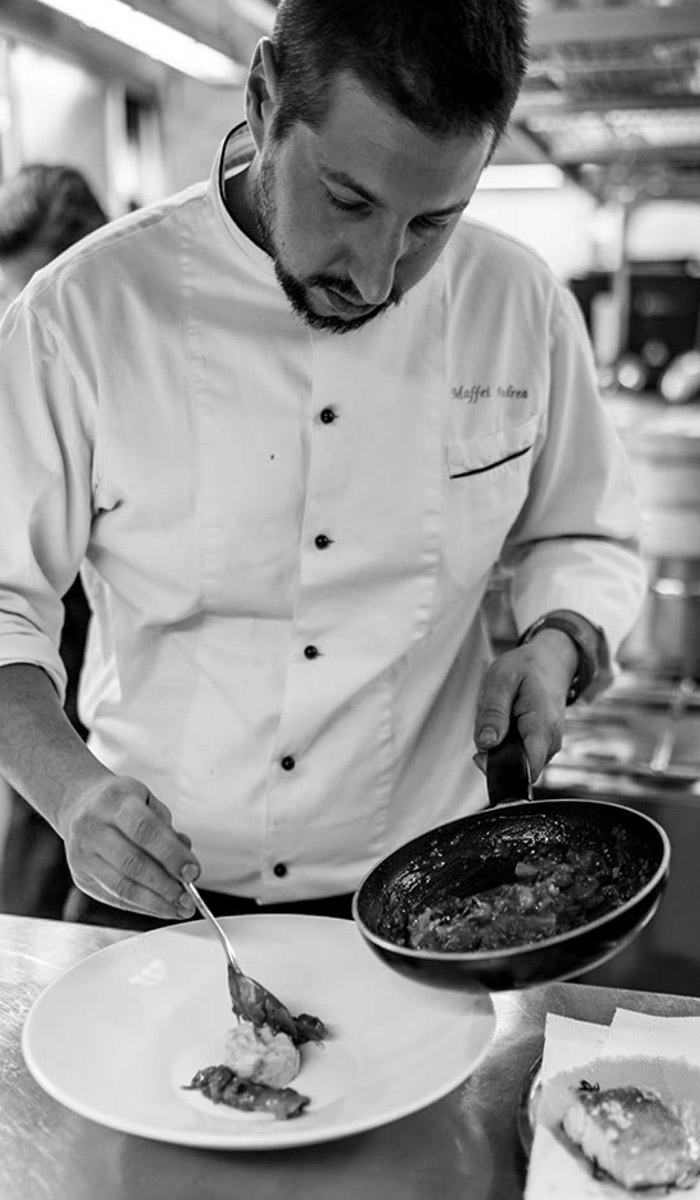 This site uses cookies to improve the browsing experience of users and to gather information on the use of the site. More information